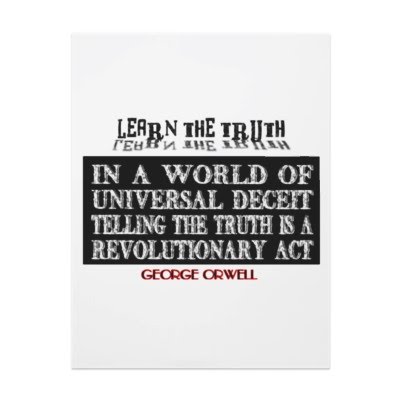 Posted by : obiwanjacobi
Why the Aurora, CO Shootings Reek of Conspiracy
1.) The suspect was drugged and surrendered without resistance to police
This presents a lot of problems in of itself.  For example, how is someone who is too drugged to walk going to fire a semi-automatic weapon without falling over?  What kind of mass murderer surrenders to the police?  And for that matter…

2.) While in prison, in the moments of clarity he did have, James Holmes asked why he was there

Here is a link to the video: http://www.youtube.com/watch?v=eeqvTh8vMFI

Also, why is that policeman towards the end laughing?  And why are cameras now banned from this case’s courtroom?

4.) The gas mask they found and is a key piece of evidence wasn’t found near Holmes.
perpetrators.
Now, when you realize (read) that you’ll also know that there was also

6.) Law enforcement is not looking for the second suspect

7.) No footage from the security cameras at the scene showing James Holmes in the act has been released.  Go ahead, Google it.  Let me know if you find anything. (Really)
———-
Questions about the “facts” in the media:


- How was alleged shooter James Holmes, an unemployed graduate student, able to afford an arsenal of weaponry, including a tactical helmet, bullet proof vest, an AR-15 assault rifle, a Remington shotgun, two 40-caliber Glock handguns, as well as an assortment of bomb-making materials?


Subsequent reports confirmed Holmes had received a $26,000 federal grant as a stipend for his work in the neuroscience program at the University of Colorado in Denver. However, how much of this money remained after Holmes had already been in the program for over a year is unknown.


- Why did Holmes go to the expense and trouble of rigging his apartment with an array of deadly explosives and then immediately tell police about the bombs when he was arrested? If Holmes wanted to kill as many people as possible, why warn the cops ahead of time?


- Given the fact that Holmes was a graduate student in neuroscience, where did he obtain the skills to create a maze of bombs so complex that it took the FBI two days to disarm them? According to experts, the intricacy of the bombs was reminiscent of war zones – how could Holmes have set all this up without help from an explosives expert?


- Despite police claiming “every single indicator” tells them the shooting was a lone wolf attack, numerous witnesses have described accomplices. Initial police reports that suggested the involvement of two or more shooters were quickly buried and the lone wolf narrative aggressively pushed.

Now it gets into the realm of the freaky, so bear with me.  Let me first make you aware that Holmes was working towards a Ph.D. in neuroscience. He gave a presentation in May titled “Micro DNA Biomarkers” in a class on “Biological Basis of Psychiatric and Neurological Disorders.”

He was also an intern at the Salk Instutite, which does research for DARPA, where he worked on, no shit, a real life Jason Bourne TREADSTONE-esque project.Keep that in mind as we go on.

His father, Robert Holmes, helped develop an anti-fraud algorithm which played an important role in the discovery of the $21 trillion dollars previously hidden by the banking elite. He is also believed to be the whistle-blower who alerted the world to the LIBOR scandal, wherein the banking elite counterfeit or stole trillions of dollars from the public. Some in the intelligence community forums and tinfoil-hat oriented forums are saying that he was supposed to testify in the Senate on the matter, but I can’t find a good source for that.

Since 2002, Robert Holmes has worked at FICO.  FICO is responsible for issuing the credit score that actually matters - the FICO score.  The one you don’t see on your yearly free credit reports; the one you need to pay to see and the ones the banks use to determine loan rates.
His job there is to develop neural-net predictive analytics software designed to synthesize intelligence drawn from billions of credit-card transactions.  This software is used by 17 of the top 20 credit companies.

He is a leader in financial software creation for banks, which by definition would involve the implementation of LIBOR data, so it really is not a big leap to give the Senate testimony claim some consideration.
——-
Now, put on your tinfoil hats.

Here is my theory.  James Holmes was brainwashed / mind-controlled in a similar way to MK-ULTRA subjects.  The correlation between his behavior in court and MK-ULTRA victims is creepy at best and damning at worst.
The accomplice reported by eyewitnesses was most likely his government/banking cartel mind-control handler.
This whole event benefits the banking elite in more than one way:
One thing is for sure, just like 9/11, the “facts” of the official story don’t hold to scrutiny 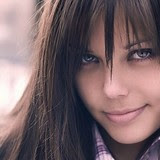 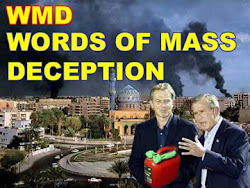